This study aimed to determine whether there is a significant and positive impact of learning kinesthetic intelligence rhythmic gymnastics against a kid u worth 4-5 t cope in kindergarten Methodist El - Sadday Perbaungan. The child has not been able to perform basic movements according to the stage of development. When the child was told to lift one foot still many children who had fallen, the child was still confused when asked to lift the right leg and left foot alternately subsequent children are still disturbing fellow n yes when activity gymnastics . The research method used is a quasy experimental study with a One Group pretest-posttest design. The subjects of this study were children aged 5-6 years with a sample of 13 children. The research technique used was observation with the kinesthetic intelligence rubric and documentation, with treatment procedures at the initial stage, the treatment stage and the final stage. So the conclusion from the results of this study is that there is a positive and significant effect of learning rhythmic gymnastics on the kinesthetic intelligence of children aged 4-5 years at the El Shadday Perbaungan Methodist Kindergarten. The level of kinesthetic intelligence of children who are given a higher education level is higher than that of children who are not treated. This can be seen from the pre-test average score of 5.76 in the low category or still on progress, while the post-test average score of 13.8 is high or has progressed as expected. In addition, based on the results of the t test, it is known that t count > t table  (3.4035 > 2.160), it can be stated that Ha rejected and Ho accepted 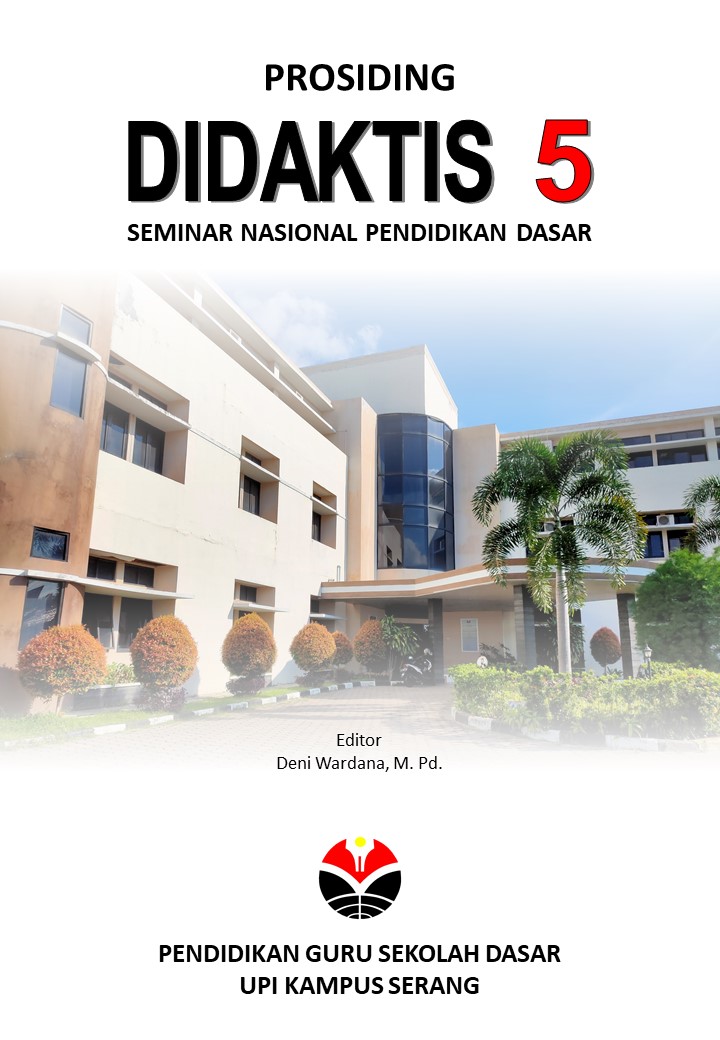